Sidney Poitier was a Bahamian-American actor, film director, and diplomat. In 1964, he was the first African-American and first Bahamian to win the Academy Award for Best Actor. He won two Golden Globe Awards, a Grammy, and in 2009, he was awarded the Presidential Medal of Freedom by President Obama.

However, all of those accolades seemed unlikely when Poitier first came to the United States from the Bahamas in his teen years.  He auditioned for a role in a movie but was badly embarrassed when the producers realized he could barely read the script.

At one point, Poitier was working as a dish washer in a diner in Queens. He told the rest of the story as follows:

“One evening, I was sitting and looking at the paper, when one of the waiters, a Jewish guy, asked me, ‘what’s new in the paper?’  And I looked up and I said, ‘I can’t tell you because I can’t read very well.’ He said, ‘Let me ask you a question: Would you like me to read with you?’  I said ‘yes!’

Poitier would tell this story numerous times towards the end of his life.  The story of an anonymous Jewish man, who gave his time to teach another man to read and changed his life forever.

As the Jewish People walk out of Egypt, the Torah presents us with an unusual description of how they left:

And there are multiple explanations offered for this unusual descriptor:

Rashi quotes two of the more well-known explanations.  The first, says Rashi, is that Chamushim is another way of saying, “Mezuyanim,” armed with weapons. As Am Yisrael left Egypt they knew they may encounter enemies.  And they were right, as Amalek ends up attacking after not too long. So, they came prepared.

Second, says Rashi, Chamushim, from the word Chameish, refers to 1/5.  Why 1/5th?  Because only 1/5 of the Jewish people wanted to leave Egypt, and thus Hashem killed the other 4/5 during the plague of Choshech, darkness.  An oft-quoted, yet somber and difficult explanation.

However, there are two other, less well-known explanations to this question as well.  The Targum Yerushalmi says that the Jewish people were mezuyanim, armed, but not with weapons, but rather with Uvda Tuva, with GOOD DEEDS. The Targum Rav Yonasan ben Uziel writes that Chamushim does not refer to 1/5 but 5.  Meaning, every family left with 5 children.

These last two explanations are challenging. First of all, if this really means Bnei Yisrael were armed with maasim tovim, it’s a little puzzling because we have many other midrashim and maamarei chazal which tell us that Bnei Yisrael were in such a low spiritual state that they needed the mitzvos of Korban Pesach and Bris Mila just to give them the merits necessary to be redeemed!?  Second, what is the significance of 5 children?  Did every family really have exactly 5?

Rav Yosef Tzvi Salant, in his sefer Beer Yosef offers a beautiful explanation to synthesize all of these answers. When the midrash tells us that only 1/5 of Am Yisrael left Mitzrayim because the rest of the people didn’t want to leave and died during choshech, that certainly can only apply to the adults.  After all, the children could not be held accountable. So what happened to the children in these families?  They must have been adopted by the 1/5 of families remaining.

If this is true, now I can understand these two other explanations. Did every family leave with 5 children?  No.  But they did leave with 5 SETS of Children! Because every family had to take care of their own children, and another 4 sets of children who needed parents. So yes, every family left with, on average, 5 sets of children!  CHAMUSHIM! And now we also understand the Targum Yerushalmi – They left MEZUYANIM, armed with MAASIM TOVIM!? Absolutely!  The extraordinary chesed of taking other people’s children into one’s home!

And the Be’er Yosef uses this approach to offer a new insight to an old pasuk. Hashem delivers a nostalgic message through the navi Yirimiyahu, about the early days of Am Yisrael:

“Thus said Hashem: ‘I remember about you, the devotion of your youth, your love as a bride— How you followed Me in the wilderness, in a barren land.’”

And usually we translate “Chesed Neurayich” as the devotion of YOUR YOUTH, when Am Yisrael were young and new as a nation. But now we can offer a different explanation.  What is the CHESED NEURAYICH, that Hashem remembers?  The chesed that you did, Am Yisrael, FOR THE YOUTH, a special love and kindness that you gave them, even as you had to travel in a barren desert.  What a remarkable chesed you did not for Me, says Hashem, but for each other!

And, of course, when we encounter midrashim, the question we really need to ask is what are chazal coming to teach us with all of this?  Yes, sometimes midrashim can come to fill in the blanks and tell us factual details, but more importantly they come to teach us a lesson.

Oftentimes we see other people facing difficulties, facing uniquely difficult challenges, and we don’t know what to do.  But sometimes we do know what to do, but we can’t imagine ourselves stepping up in such an impressive way.  Who am I?  It’s not my place.

So, says the midrash, how did Am Yisrael leave Mitzrayim?  Chamushim!  Yes, they lacked spiritual purity and they lacked confidence.  But there was one thing they had plenty of:  LOVE.  Kind, loving mercy for children in need.

And in that moment, even when they felt inadequate to perform such a special chesed, so many of these Jewish families did something extraordinary.  It probably wasn’t easy, but it was what needed to be done, so they found the courage and strength to do something they probably never believed they could do.

And I would imagine not everyone did it the same way.  Some families probably took in one or two children and others took in many more.  Everyone found their place, but everyone did something.

The medrash is NOT coming to teach us a math problem.  It is coming to teach us that when there is another person in need, we need to stop doing math, and just help.  Because when we do that, we are capable of a chesed of unimaginable impact.

I would imagine that the Jewish waiter who saw another man unable to read and decided to give of his time, staying after hours, night after night, never thought he could do something this extraordinary.  Maybe to him it didn’t seem so extraordinary.  It was just the kind thing to do.

We would do well to learn the lesson of this anonymous waiter and his ancestors who offered their own chesed so many millenia earlier. A lesson that reminds us that when you see a need, you don’t have to be the greatest Tzadik in the world, you just have to care. 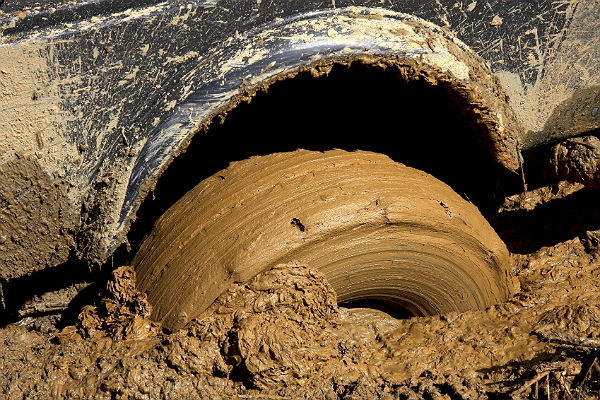 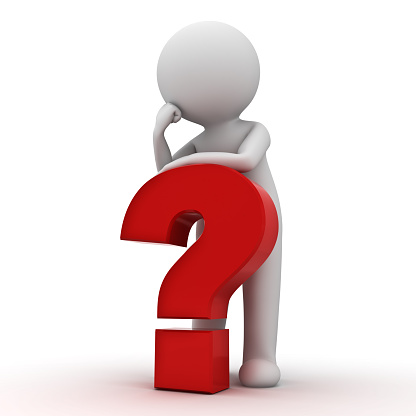 One of my favorite few days of the year, are the Wednesday, Thursday, and Friday of Thanksgiving weekend. Why? Because for… 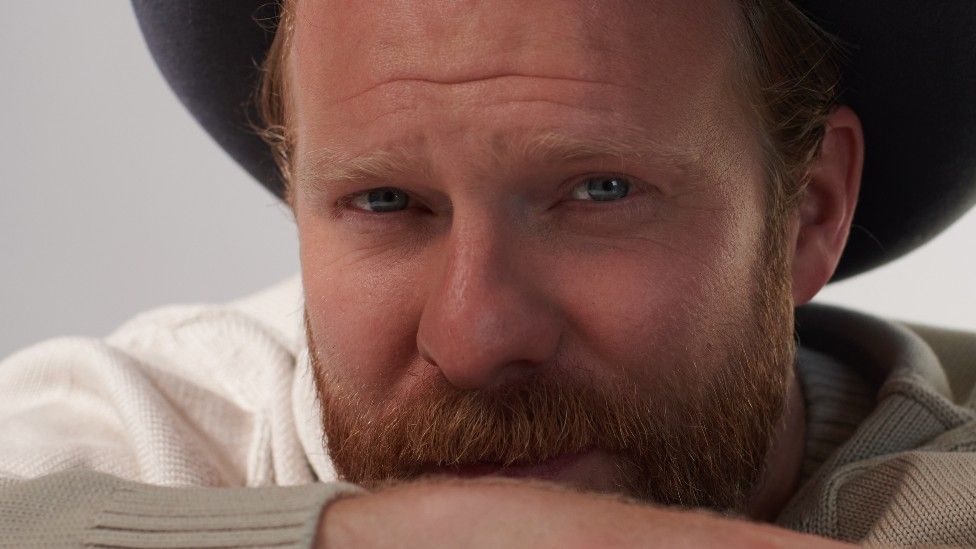 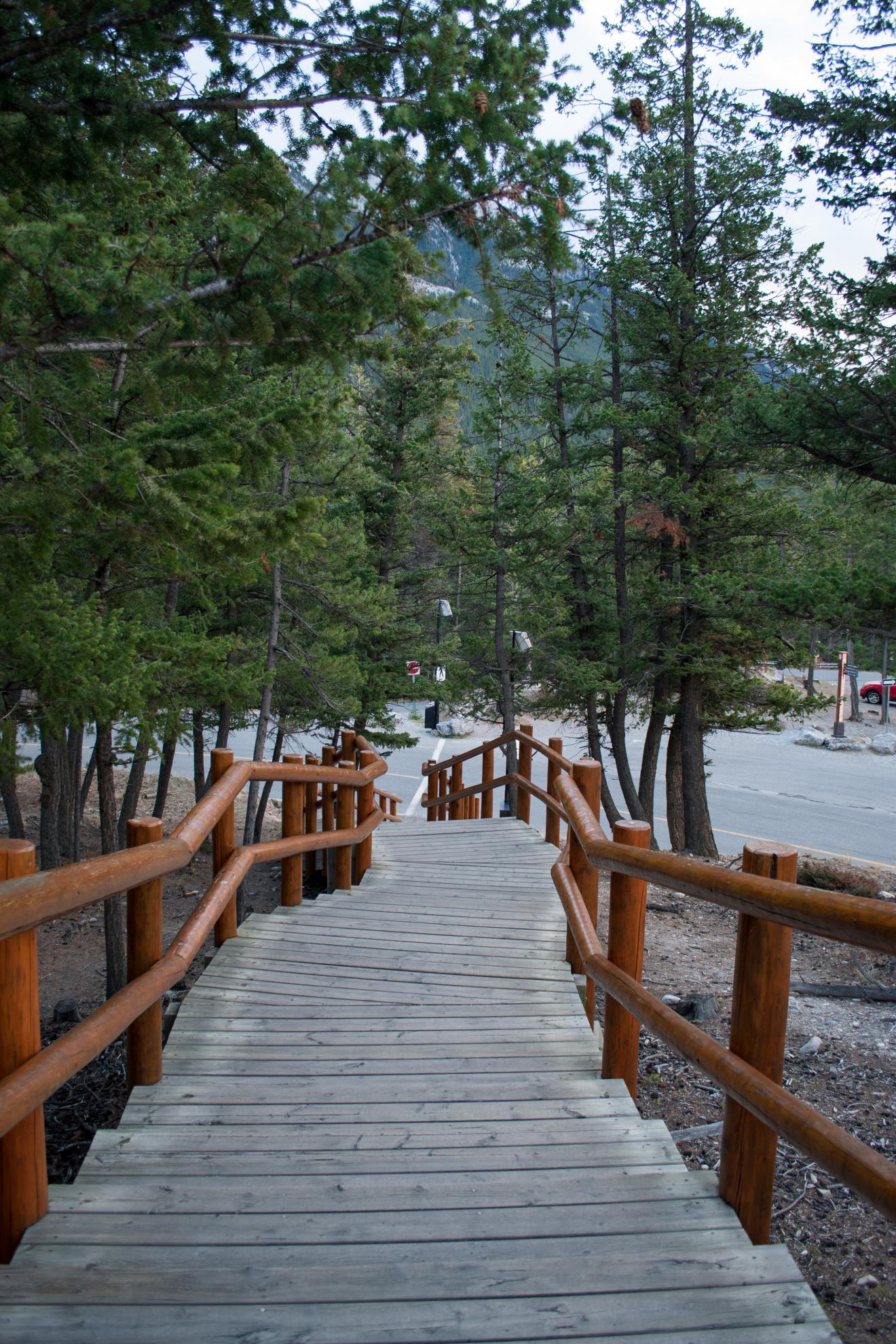 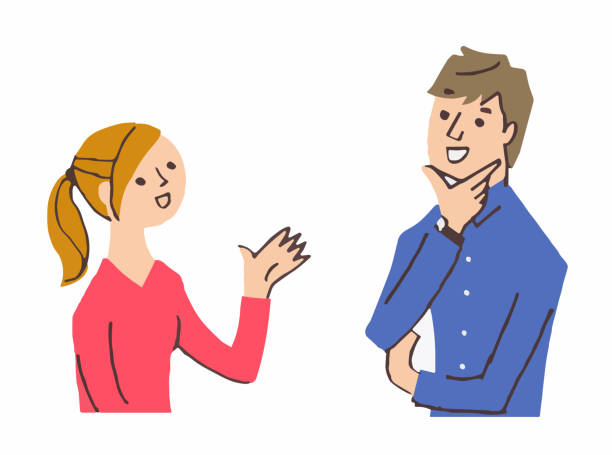 It is one of the most stunning and dramatic scenes in the entire Torah: “Vayigash Eilav Yehuda”. In a bid to save his…