There is a lot of conversation about the question of how Hashem could remove Pharaoh’s free will.  However, there is much less discussion about Pharaoh’s stance before Hashem gets involved. Early on, well before Hashem intervenes with Pharaoh in any way, the Torah already tells us about Pharaoh’s own, personal response to Moshe & Aharon’s request to allow the Jewish People to leave. And throughout these conversations, we find that the Torah describes Pharaoh’s responses with references to his LEV, his heart, but specifically with two different characterizations of his heart: Vayechazak Lev Pharaoh & Kaveid Lev Pharaoh. Both seem to mean that Pharaoh REFUSED to listen.  But the Torah uses two different words for a reason.  What is the difference between these two synonyms for Pharaoh’s refusal?

Rav Joseph B. Soloveitchik explains that these are, in fact, two very different responses. Chizuk always implies strength, vigor, firmness.  In our context, in refers to the power of resisting something. If I can resist the onslaught of the enemy, if I can be strong enough not to yield, not to give in, then I am chazak.  I am strong. And that can be both with regards to physical strength as well as strength of character.

Kaveid, though, is a very different description.  When something is kaveid that means it’s heavy.  Kaveid does not imply vigor, firmness, or strength, but rather dead weight.  The fact that someone or something is heavy does not necessarily make it strong.  In fact, it is that heaviness that can weigh us down and make us even weaker.

So what does it mean when we say “KAVEID LEV PHARAOH” that Pharaoh’s heart was heavy?  It brings to mind the pasuk in Yechezkel where Hashem says to Am Yisrael: “V’hasirosi es Lev Ha’Even” I will remove your heart of stone, and give you instead a LEV BASAR, a heart of flesh. A Lev Even is a heart that is insensitive, impermeable, unresponsive to the call of one’s conscience. When the Torah refers to Pharaoh as someone with a Lev kaveid, it means he is simply shutoff, unresponsive to the calls of Moshe and Aharon.

So, what then, is Chizuk HaLev?  The strengthening of one’s heart? This means that Pharaoh’s heart, at times, would become sensitized, even malleable.  There were moments when Pharaoh would wake up and realize that maybe he should be reconsidering.

After experiencing the plague of Barad, Hail, Pharaoh has an awakening, an awareness that he should reconsider. Pharaoh sends for Moshe & Aharon, and he tells them: “I have sinned.  Hashem is righteous and me and my nation are evil. Just daven Moshe, get rid of this hail, and I will send you out!” And yet, as soon as the hail ends, says the Torah: “Pharaoh’s heart becomes STRENGTHENED (Vayechezak Lev Pharaoh), and he did NOT send the people out.”

Chizuk HaLev is a different type of refusal.  It is when Pharaoh can see the moral challenge.  He is sensitive to the fact that he may be headed down the wrong path and should turn back, but he nevertheless DIGS IN, refusing to give in even to the voice inside that tells him this is the wrong choice. And why does he refuse?  Rav Soloveitchik argues that at least in part, it was for economic reasons.  Egypt’s entire economy was dependent on slave labor.  To free the Jews would have destroyed the economy of Egypt.  So, while Pharaoh, at times, recognized that Hashem was, indeed, in charge, and that he really didn’t have a fighting chance, the pressure to hold his ground and hold up the economy of his kingdom was too much, and Pharaoh was MECHAZEK himself, he strengthened himself, to dig in and refuse to let the Jews go.

I found this explanation so interesting in light of another idea that the Rav once taught regarding not the heart of Pharaoh, but our OWN HEARTS.

The Gemara in Brachos talks about a person who is in danger, and doesn’t have time to recite the entire middle section of Shmone Esrei.  So, instead he or she is told to recite a short version of the middle 12 brachos, called Havineinu.  Havineinu is one paragraph which contains 12 short phrases, each one referencing one of these 12 longer brachos.

And at one point in the tefillah, we ask Hashem: “Mol Es Livaveinu L’Yirasecha”, “remove the covering of our heart so we can fear you” and it is in place of the bracha “Hashiveinu”, a tefillah about teshuva.  At first glance, this sounds like a prayer asking Hashem to help us CHOOSE to be God-fearing people. And, in fact, the tefillah is borrowing language from a pasuk in Parshas Nitzavim: “Hashem will circumsize your heart and the hearts of your children to love Hashem with all your heart and soul!” But this idea is confusing: How can I ask Hashem to HELP ME DO TESHUVA?  That is taking away my Bechira Chafshis, my free will!

Explained the Rav, the same idea we mentioned earlier when it comes to Pharaoh.  What is a Lev Arel?  A covered heart?  It’s the same as a Lev Even, a Heart of Stone. If I have a Lev Even, a heart of stone, it means I have closed myself off from choices. I am weighed down by so many different elements of my life, I can’t even CONSIDER other options. A Lev Even isn’t a heart that makes bad choices.  It’s a heart that makes NO CHOICES.

When we ask Hashem to remove the Orlas Lev, the covering of our heart, we aren’t asking Hashem to make choices for us.  We are asking Him to grant us the awakening, the opportunity, the sensitivity to open ourselves up to recognize the choices in front of us.  In those moments, we may still make poor choices.  We may still say the tradeoffs are just too difficult for me right now, but at least I’m alive and aware, and sensitized to the issues in front of me.

There are times in our lives when the power of choice, and the freedom to grow that comes with choice becomes harder to access. We become so used to the way we live our lives, the rhythm of our days and weeks, that we begin to lose sight of that freedom, of the opportunities for growth that are right there in front of us. Slowly over time, without our even realizing it, our hearts can turn into a Lev Even, a heart that isn’t as sensitive to the choices that present themselves to us each and every day. The goal, then, isn’t to decide to make the RIGHT choices.  The first step, is to begin uncovering our hearts, allowing our Lev Even to become a Lev Basar, a heart that is open and willing to see and feel the opportunities for growth that are waiting for us so many times each day.

Yes, Pharaoh was the one with the Lev Kaved, the Lev Even, the unwillingness to even allow himself to be aware of the choices that existed before him. It is our job, then, to take note. To remind ourselves that there are opportunities for wonderful, positive, choices to grow in front of us every day.  We just need to be sensitive enough to notice. 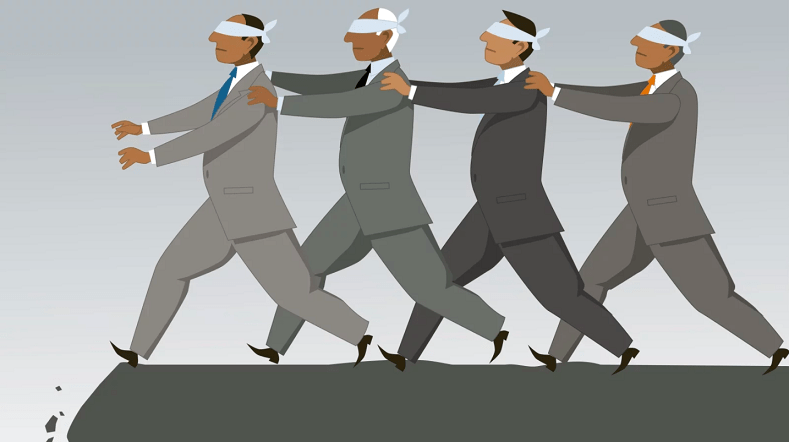 *Special thank you to Rabbi Dr. Mordechai Schiffman whose article “Psyched for Torah - The Dangers of Groupthink" inspired… 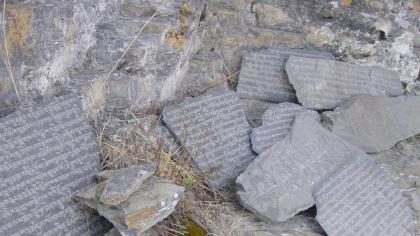 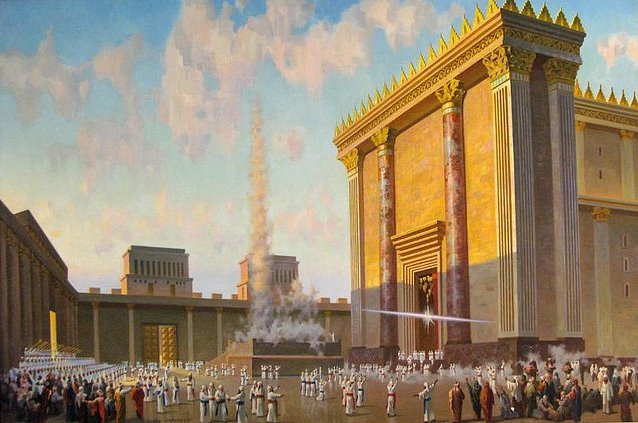 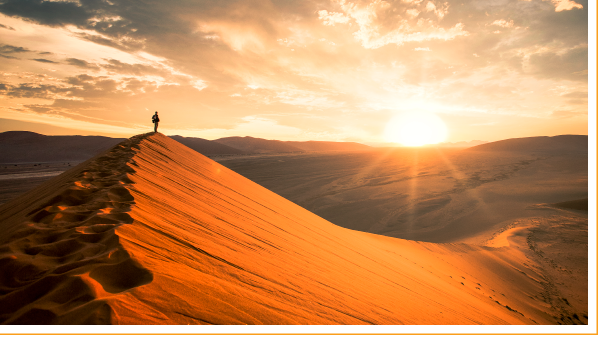