It is one of the most heroic moments of Avraham’s life. Hashem has just confirmed His promise that Avraham & Sarah will have a child, and he is on course to be the father of many nations.

Yet, Hashem cannot hide from Avraham His plan to destroy Sedom.

And Avraham then proceeds to fight Gd, davening in a poetic and beautiful back and forth argument, to save a group of people he barely knows, and who have the worst reputation on the planet.

It should come as no surprise, then, that Chazal use this tefillah as the source of the first tefillah we daven every day, the tefillah of Shacharis, as the gemara in brachos tells us that Avraham’s standing in that place, is reference to his davening.

But, of course, this is a strange source.  After all, we know that Avraham’s tefillah for Sedom, as beautiful as it was, was a FAILURE.  Avraham pleaded over and over for Hashem to save the ENTIRE city of Sedom on account of the tzadikim, the righteous that would be found in the city.

However, in the end of the day, Hashem DID NOT spare the city, as it was destroyed in its entirety.

Why, then, is this tefillah the source of the very first tefillah we say every day?

One answer comes from the words of Rav Soloveitchik:

The Rav, in Worship of the Heart, writes the following:

When man is in need and prays, G-d listens.  One of G-d’s attributes is shomeia tefillah: “He who listens to prayer”.  Let us note that Judaism has never promised that G-d accepts all prayer. The efficacy of prayer is not the central term of inquiry in our philosophy of Avoda Shebalev.  Acceptance of prayer is a hope, a vision, a wish, a petition, but not a principle or a premise… The basic function of prayer is not its practical consequences but the metaphysical formation of a fellowship consisting of G-d and man.”

In other words, argues the Rav, that the goal of tefillah is not to GET WHAT WE WANT, but to come to Hashem, knowing that He is willing to listen to us, and, in so doing, we create a living, breathing relationship with Him.

If this is true, then maybe there is no better example to use as a paradigm for tefillah, because it reminds us that we don’t ONLY daven to get what we want.  We daven in order to cultivate a RELATIONSHIP with Hashem.

This is an idea which I believe is extraordinarily fundamental in terms of how we approach tefillah.

Rav Tzadok HaKohein of Lublin, in his work, the Pri Tzadik, writes that we have to realize that no one taught humanity about tefillah.  And Avraham is really the FIRST PERSON to ever daven.

-        Noach heard about the gzeira on the world that it would be destroyed, and he didn’t consider davening.  “How can I change Gd’s will?”

-        Even Avraham, never davened for himself.  He was left childless for so many decades and never davened on his own behalf.  But it was at THIS MOMENT, when he heard of the destruction of Sedom, that he decided to try asking Hashem to “CHANGE HIS MIND”, as he davened the first tefillah, and he did so on behalf of someone else.

-        [And, parenthetically, it was only once Yitzchak learned that one could daven for someone else, that he thought to daven for himself, him and Rivka to have a child.]

However, says Rav Tzadok, if you’ll ask me, but Avraham’s tefillah was a failure!  Sedom wasn’t saved!  I’ll answer as follows:

Even though Hashem knew that He would never give in to Avraham, and that it is true, that He destroyed Sedom anyways, Avraham’s tefillah was not a total failure.

There were survivors, Lot and his daughters.  And what came from Lot & his daughters?  The Nations of Amon & Moav.  The nation of Moav brings us Rus, who eventually marries Boaz, and becomes the great grandmother of David HaMelech.

And, writes Rav Tzadok, that David HaMelech, the composer of almost all of Sefer Tehillim becomes known as the ‘Shliach Tzibbur’ of all of Klal Yisrael.

And, of course, certainly his most famous attribute is that David HaMelech is the great-grandfather of the Mashiach himself.

With this, of course, we can answer our question: How can we use the tefillah of Avraham as the source of Tefillas Shacharis if, in the end, his tefillah was a failed tefillah?

The answer is that this is the BEST source for a tefillah. Because if you would have asked Avraham if his tefillah was a success or a failure, he would have certainly told you it was a failure.  He davened to save Sedom and it didn’t happen.

And how many generations did it take for anyone to realize that Lot and his daughters being saved would have any kind of significant impact?  It is almost 1,000 years from the destruction of Sedom to David HaMelech being anointed King.  It was only a MILLENIUM LATER, that we can look back and say that not only was Avraham’s FAILED tefillah NOT a failure at all, but that this tefillah on its own would sew the seeds of Mashiach himself.

Why use Avraham’s FAILED tefillah for Sedom as the paradigm of our tefillah every day? The answer is that this is the greatest way to teach us such a fundamental lesson: that there is NO SUCH THING AS A TEFILLAH THAT IS A FAILURE.

A story is told about a holy Jew named Rav Yitzchak Vorka:

The time came when Reb Yitzhak died. His son Mendele kept expecting to hear from his father in some way, even if just in a dream. No message came so about a month after his father’s death Mendele went to visit the Kotzker Rebbe to ask why he had not heard anything.

The Kotzker Rebbe said that he too had expected Reb Yitzhak to contact him from Heaven and when he heard nothing he decided to go to Heaven to find him.

He went and looked in all the palaces in Heaven, in the palace of Rashi, the Rambam, Rav Akiva Eiger, and every place he arrived at, they said, yes, he was here, but he left. Desperately, he went to the angels and asked. From them, he learned that if he wanted to find his dearest friend, he would have to search for him in a dark forest at the farthest end of Heaven. He mustered all of his strength and entered the forest.

Finally, he came to the end of the forest and saw a huge ocean. Leaning on a walking stick, staring out over the vast sea, was Reb Yitzhak.

The Kotzker Rebbe rushed to him, embraced him, and asked what was happening. Reb Yitzhak pointed at the ocean and said: “Don’t you recognize this ocean?”

The Kotzker replied: “No, what is it?”

Reb Yitzhak said: “This is the ocean of tears.

In it are all the tears shed over the centuries by God’s Holy people, the community of Israel. I cannot leave this dark place. I spoke to God about the countless people who’s suffering this embodies.  And I vowed to God that I would not leave this place until he has dried up all the tears of our people!”

Whether the tefillah is answered in the way we had hoped, whether it is used many hundreds of years later to help someone else, or whether it simply brings us another step closer to HKBH, no tefillah is ever a failed tefillah.

We all have a lot to daven for.  And sometimes we feel “why bother?”  “What will it really accomplish?”  The response of the Torah is clear:  We may NEVER know where our tefillos land.  We may never know their impact in this world or the next. But we must NEVER tell ourselves our tefillos don’t matter.  Because there is no such thing a failed tefillah. 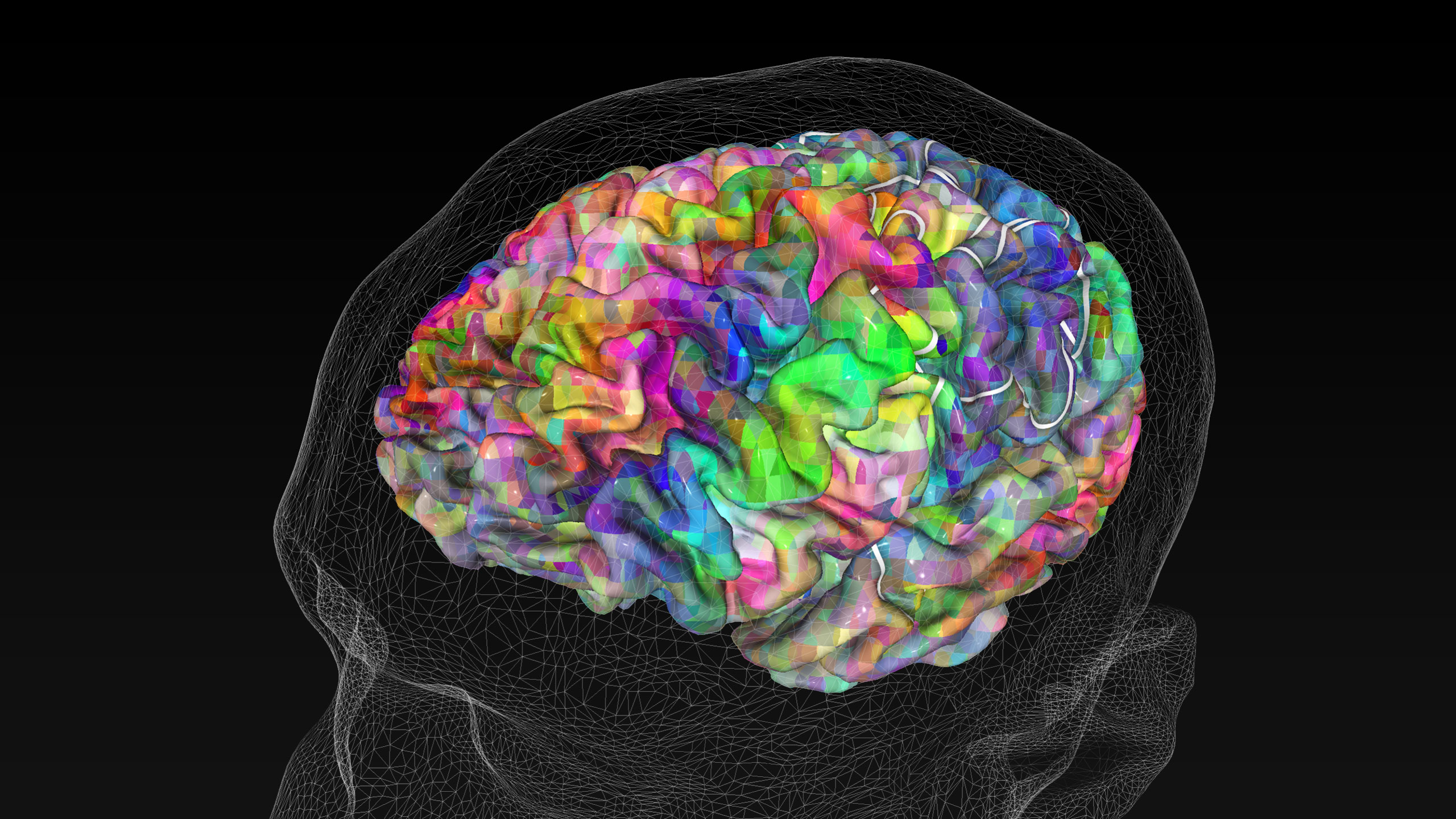 Memory is probably the most powerful tool we have in our brains.  Memories can bring joy and pain.  And they play a… 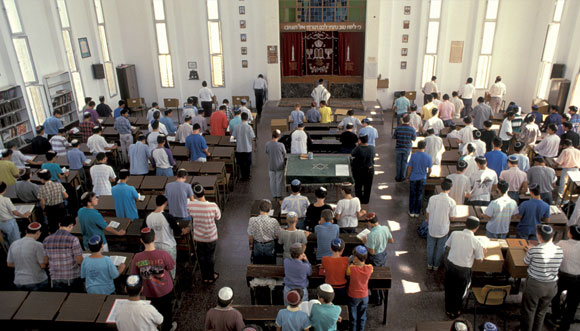 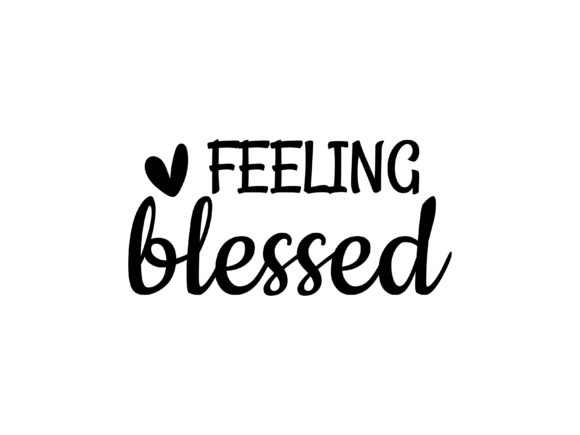 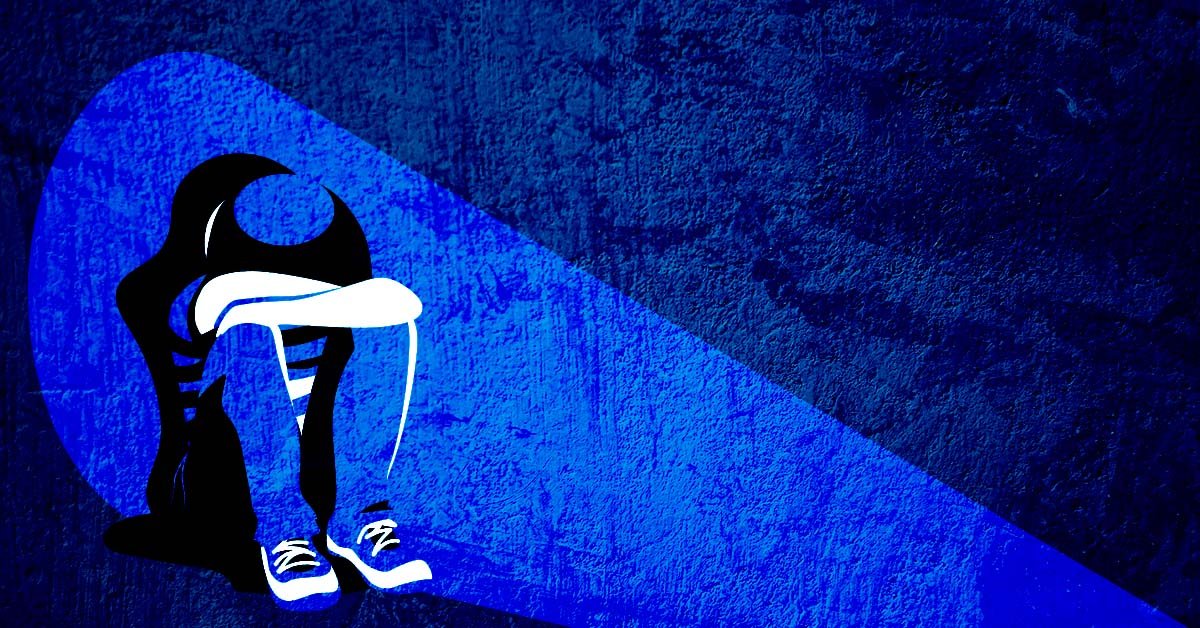 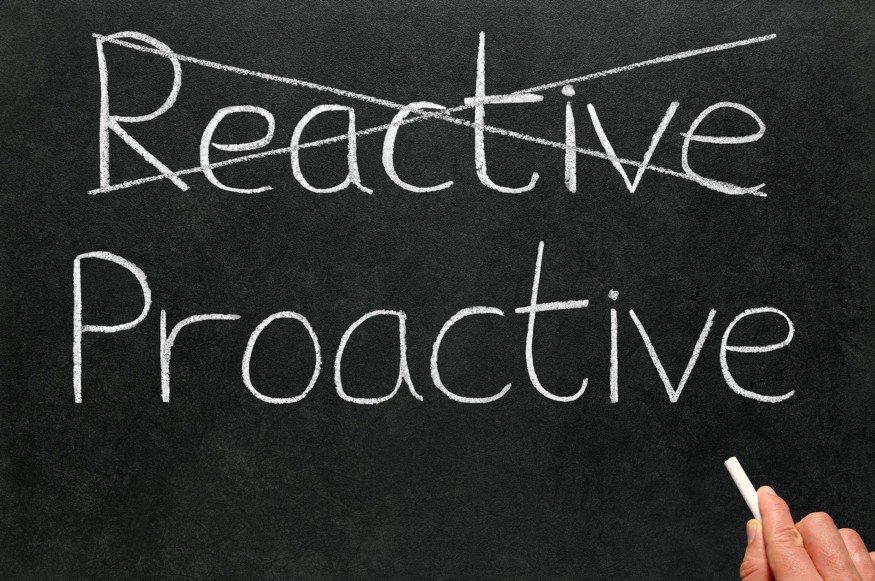