One of my students in Yeshiva University was in a taxi in Eretz Yisrael just as the war in Ukraine broke out.  The driver looked particularly upset and the young man asked him what was wrong?

He responded: “I am from Ukraine, and I have a number of family members who are now fighting in the Ukrainian army against Russia.  And I am terribly worried about what will happen to them.”

Only a few moments later, the weather report came on, and the forecast called for two days in a row of sun and 80 degrees.  All of a sudden, this sullen and sad taxi driver started to smile, and he said, “But at least we’ll have some nice weather for a few days!”

The young man was taken aback, and the driver noticed it on his face.  And he responded, “Even when things seem very dark, we need to look for some light, we need to see the light”.

This week we read about one of the most horrific scenes in Jewish history: The brothers’ decision to sell Yosef into slavery.

And as Yosef is sitting in the pit, and the brothers are waiting for buyers, they see a caravan of Yishmaelim.  And the Torah goes into unusual detail about their wares:

Their camels were carrying gum, balm, and ladanum to be taken to Egypt.

And Rashi is bothered:  Why does the Torah need to tell us what they are carrying?

And he answers:  To tell us that this was something special Hashem did for Yosef.  Because USUALLY these caravans would be carrying terrible-smelling items like tar, but Hashem made a NEIS, a MIRACLE, and instead they were carrying beautiful-smelling spices, so that on Yosef’s journey down to Egypt would be less uncomfortable.

And while yes, this does explain why the Torah goes through all of this detail, it leaves us with a different question:

What kind of Neis/miracle is this!?

Yosef’s whole life was just SHATTERED! He went from being the favorite son of Yaakov Avinu, next in line to carry on the legacy of his grandfather and great-grandfather.  And now he has been betrayed by his brothers and sold to become a slave!  Who cares how it SMELLS in the caravan on the way down!?

Rav Chaim Shmulevitz, the former Rosh Yeshiva of the Mir Yeshiva asks this question, and he offers a beautiful answer. He writes that at that moment, when Yosef is sitting tied up in some rickety wagon, having fallen from this tremendously high place to the lowest level one could experience, he could so easily have given up. It would be normal for him to feel Hashem must have REJECTED HIM!

So, what does Hashem do?  He sends him a miracle.  Not a big miracle, but a SMALL ONE, presumably one that was big enough that it seemed strange.  Strange enough to send the message to Yosef that “I haven’t forgotten about you! Rather, I am sitting with you now in this wagon, and we will go to Mitzrayim TOGETHER!”  Just like Hashem promises Yaakov “Anochi Ereid Imcha Mitzrayma” “I will go down to Egypt with you!”  And this small miracle becomes the opening for Yosef to hold on and not lose his faith in Hashem – nor in Himself.

And he points out that we have many other examples of “small miracles” like these throughout our history, in particular, in the yom tov of Chanukah.

When it comes to Chanukah the gemara in Shabbos asks, “Mai Chanukah?  Why do we celebrate Chanukah?”

And the gemara answers by telling the story of the fact that the Greeks contaminated the Beis HaMikdash, but then we found one last jug of oil which was still pure and it lasted for eight days!

And it is so strange because after all, wasn’t there a much larger miracle that took place at that time?  The miracle of the WAR, a war which, according to the natural order, would be simply impossible for the Jews to win.  And yet we were victorious!

And if that’s true, why does the gemara focus almost singularly on the miracle of the oil?

And answers Rav Chaim Shmuelevitz because the miracle of the small jug of oil was small and it was even UNNECESSARY.  But because it was so small and unnecessary it reflected that Hashem was reaching out to us, offering us that extra layer of love, asking us to come close to Him, even after a time when we felt so far away. It was an invitation, asking us to draw ourselves close, even after such a difficult time apart.

And so, too, says Rav Chaim, was the neis of the sweet smells for Yosef. They weren’t NECESSARY, and in his case, certainly not ENOUGH to bring him out of the painful moment he was experiencing.  But they were an INVITATION, an outstretched hand, reminding him that as difficult as his experience was, and even though he couldn’t possibly understand why Hashem was allowing this to happen to him, Hashem would not leave HIM.  And if Yosef was willing to hold onto that small glimmer of hope, he would see that Hashem would be there for him every step of the way.

We say every morning in the Birchos HaShachar: “Asher Nasan laSechvi Bina L’havchin bein yom u’bein Layla”.  We thank Hashem for giving the SECHVI the ability to differentiate between day and night.

And there are two explanations for the word SECHVI:

The simple translation is that it means a ROOSTER.   We thank Hashem for giving us the uniquely special alarm clock that is the rooster, allowing us to get up each morning on time to have a successful day.

-     Talmidei Rabbeinu Yona explain that SECHVI can actually refer to the heart, to human insight.

Rav Shimon Schwab asks Why, then is this bracha said only in the morning and not as sunset arrives?  And he explains that as day turns to night, sometimes we feel more down, dark, less optimistic.  A new day brings new optimism, an opportunity to start again.  So chazal enacted this bracha specifically in the morning to arouse that positivity for the day ahead.  It is a bracha that thanks HKBH for giving the human being the ability to sit in the darkness and to know that even though it may seem far away, the morning will come once again.

And the truth is, whether he already had this ability early on, whether he learned it from those sweet smells on his way to Egypt, or later on, Yosef eventually becomes the greatest symbol of being a person who can see the sliver of hope in despair, to see the light in the darkness.

No matter how many times he is thrown down, he gets back up, and all along he stays true to himself.

It doesn’t mean that Yosef didn’t suffer and that his experience wasn’t painful, but Yosef was a person of incredible resolve.  A person who decided to see the light that could possibly come in the future, even when things seemed so dark.

The story of Yosef and the story of Chanukah, two stories that coincide on the calendar each and every year, are the story of the RESOLVE each and every one of us can find inside ourselves, and the RESOLVE that our people have shown the world since the dawn of our history.  A people so true to ourselves and strong in our convictions, that no darkness can overwhelm us, and no challenge will ever overtake us. 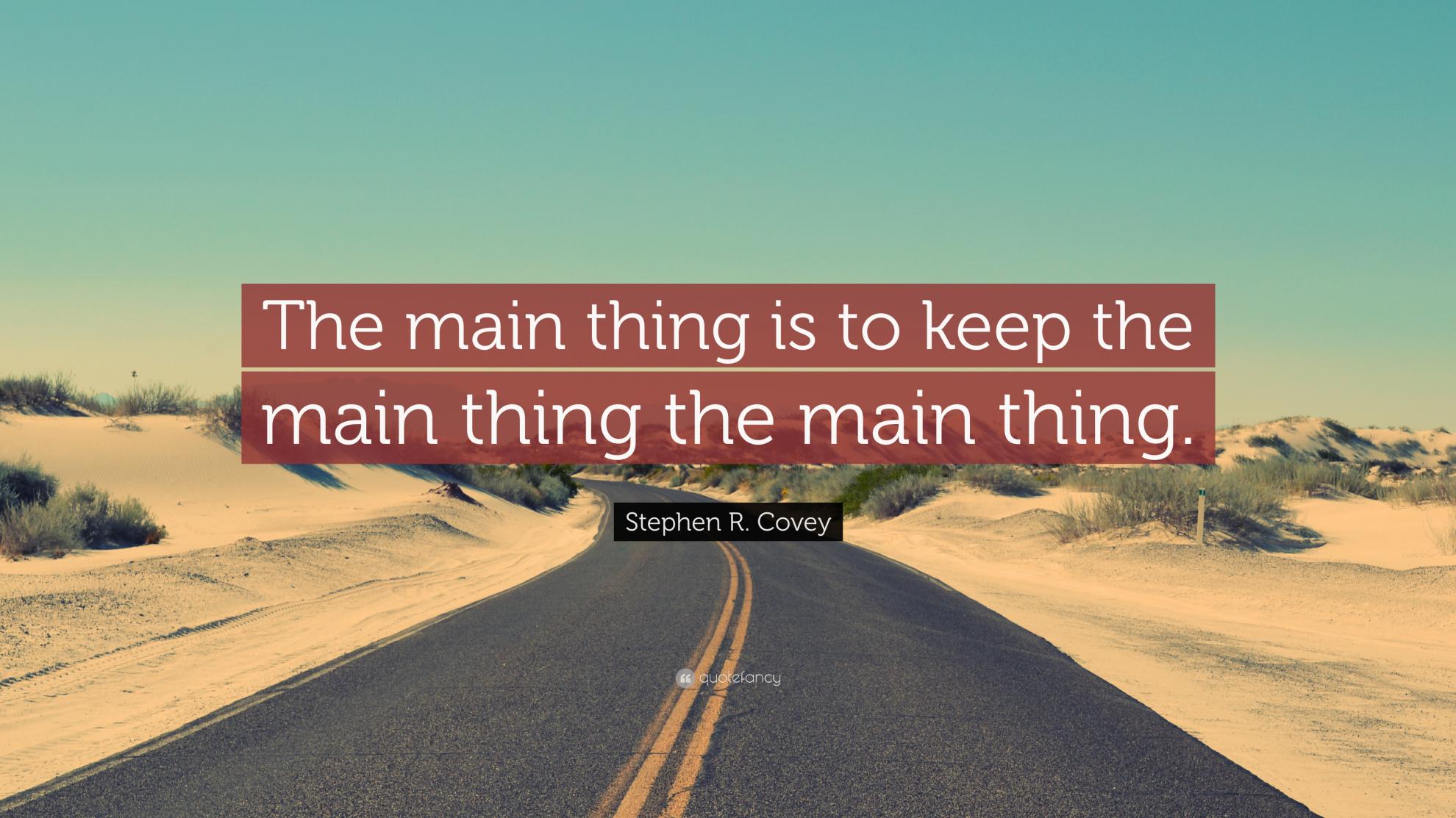 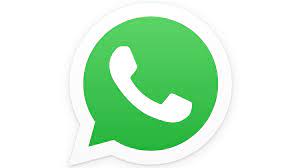